Toughened H-1B Visa Extension in US and its Impact 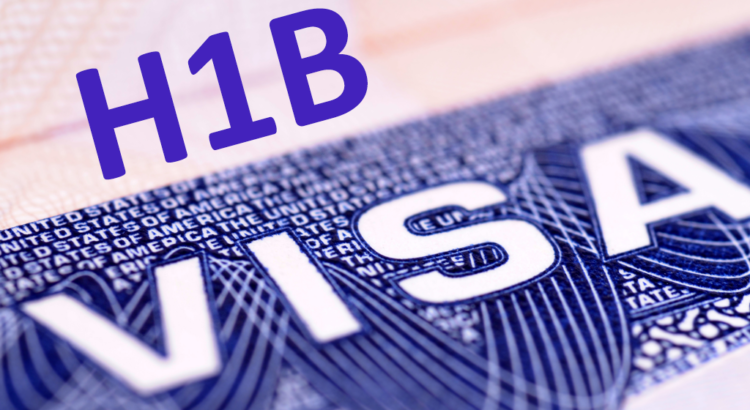 The Trump administration is toughening the rules for H1-B and L1 (non-immigrant) visa holders, who want to extend their stay in the U.S.

In the previous directive, immigration officials used to consider a visa extension of an applicant usually if he/ she was once found to be eligible for a work visa initially. But now during every extension, applicant need to prove to the federal authorities that he/she is still eligible for the visa they apply for.

In a new memo released late Oct month end, the U.S. Citizenship and Immigration Services dumped the previous directive/ policy and ordered its officers to apply the identical level of inspection to visa extension requests as they had to do during the initial application, consistent with policies.

It is being said that, the new directive is in sync with the Donald Trump administration’s goal to protect American workers from discrimination in job offers, which might help in crackdown the visa fraud in U.S.

This change depicts that, there might be a slowdown in the previous fast-track renewal process for the visa program, which used to grant roughly 65,000 visas every year.