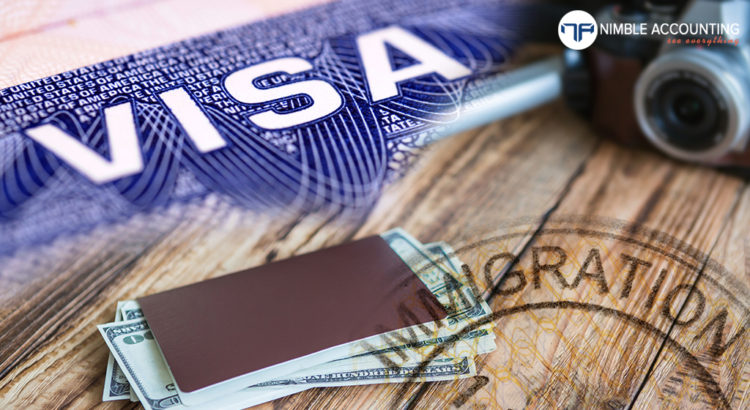 In the US, the IT unemployment rates are currently being hover around 2%, while some occupational pockets becoming tighter. The IT talent supply equipped with the most coveted skills is now undoubtedly tight and the competition is high.

The talent to meet the demand can be driven from both homegrown and foreign workers, becoming the valuable resources in bridging the skills gap.

But, for a foreign country citizen a visa is typically required to enter the US and take up a temporary job. Of the various VISA categories available, the most relevant one for US-based employers in search of IT workers is the H-1B visa. The recent survey illustrates that, the demand for H-1B visas has been outstripping supply for the past several years.

Despite the emergent need for highly skilled IT workers, the current administration has suggested that it would support the increasing cap of 85,000 H-1B visas annually.

However, President Trump singled-out his desire to reform the H-1B visa program as part of his executive order, “Buy American, Hire American”. The key aspect of this reformation is to allocate visas to the “most skilled or highest paid” petitioners and to prevent fraud and abuse.

There are numerous directions this reformation could lead to. For instance, the president has suggested that he would like to replace the current lottery system in favor of a merit-based system (advanced degree or jobs with higher salaries).

Aforementioned proposal changes might present a unique set of challenges and opportunities for staffing firms to handle the inflow of foreign skilled workers.